Dour Darcels and Dour Fits are collections of 10,000 moody frens from the world of Darcel Disappoints.

The collections are focused on quality art with hundreds of colorful traits and variations.

All Darcels are unique NFTs that live on the Ethereum blockchain and allow holders access to the Darcels community and utilities. 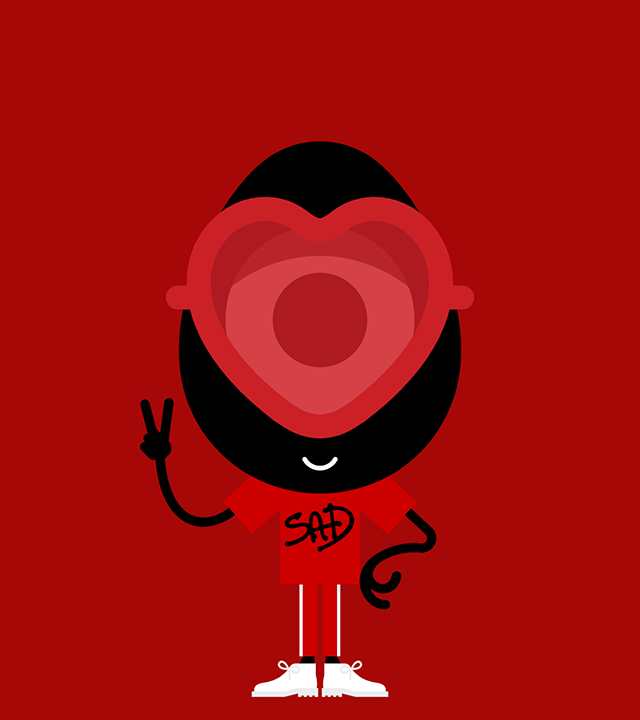 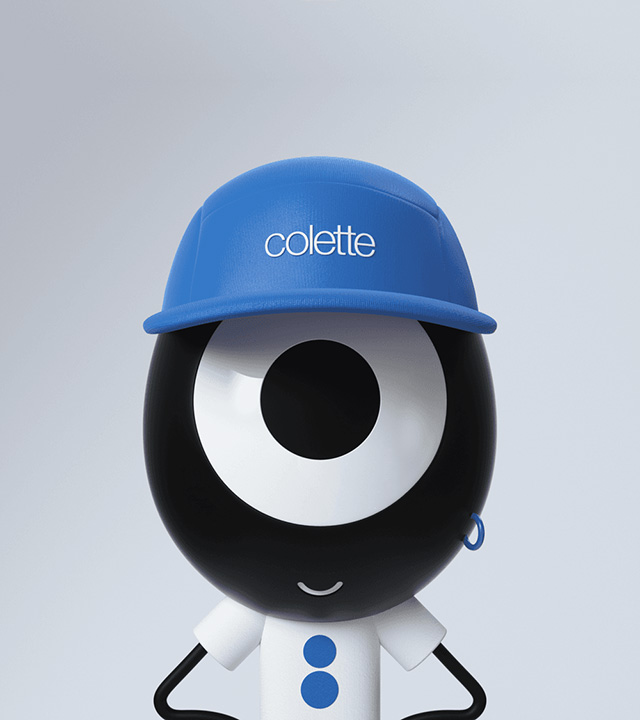 Darcel Disappoints is a character developed in 2008 that has documenting the highs and lows of life online ever since. Darcel has been published worldwide including in The New York Times and Vogue, and in his book ‘One Year in New York’. Darcel has covered Louis Vuitton store openings, Paris Fashion Week, and has worked with the likes of Coca Cola, Adidas Originals, IKEA and colette.

Dour Fits is a blockchain fashion game for holders of Dour Darcels and Dour Fits NFTs.

Holders have access to a virtual dressing room to style Darcels and compete in themed challenges to win digital clothing and accessory tokens for their Dour Fits wardrobe.

Connect your wallet and download your Darcel in a variety of formats, from hi-res files to phone wallpapers!

Select a Darcel from your wallet:

Generating a file may take a fews mins.

Owning Dour Darcels or Dour Fits NFTs gives you exclusive access to Darcel products as they are released. 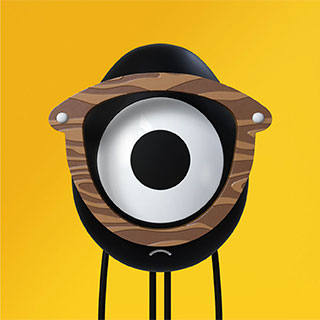 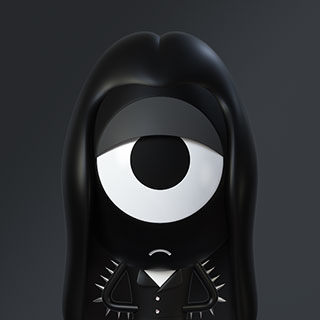 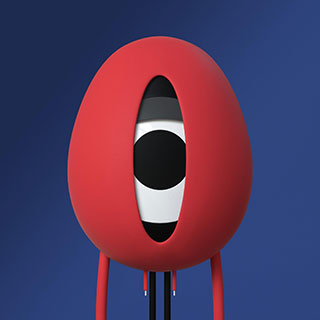 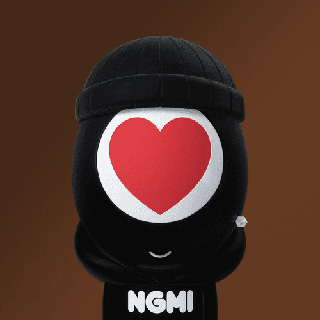 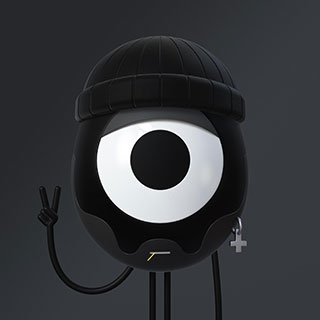 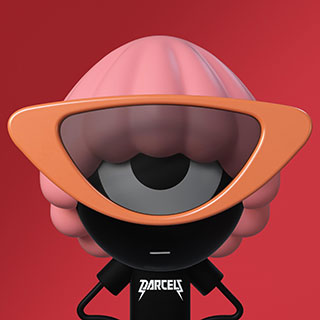